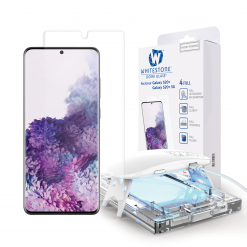 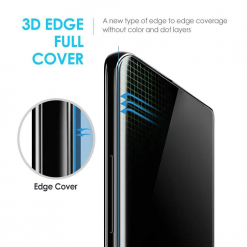 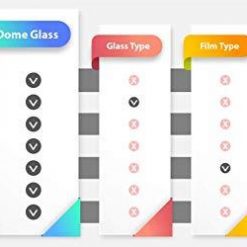 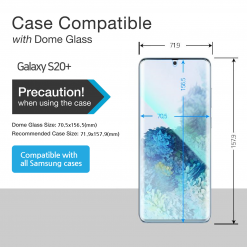 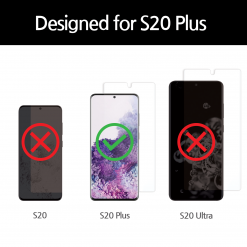 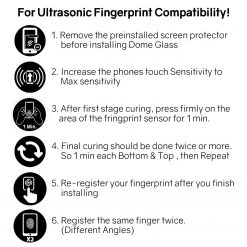 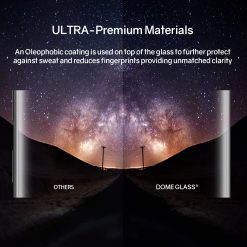 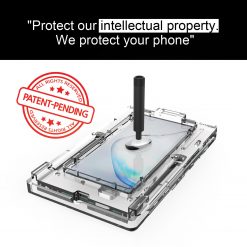 Installation is very important to enjoy our product. Please watch the video

Before you install
1. Remove any pre-installed screen protectors before installing
2. Remove any registered fingerprints that are on the phone
3. Increase touch sensitivity to max

well worth the money spent

I was worried if I will mess up the installation, but it came fine, despite slipping it off by my fault before I infrared treatment.Finger print works great and it covers the entire screen.

Everything I hoped it would be

Installation is very involved, but the brackets and guides make it nearly fool proof. Fingerprint reader works perfect. Feels just like the phone glass. Can't see edges at all with my Spigen case on.

The one you should have bought first

Amazing product, a bit of a tricky install but hands down the best product I have found. Not a single bubble or difference in performance.

PROS:First, the customer service went above and beyond when I had a small issue - NOT the company's fault - and rectified it immediately and with more effort than I expected. When I opened the package, one of the screen protectors was cracked during shipping. The packaging was not damaged and it had definitely not been opened (there is much more than just a little circle of tape that closes the flaps). The listing says to contact the company, Whitestone, not Amazon, if there are any problems. I contacted Whitestone's customer service (info in the listing), explained that only one screen was cracked and sent a photo, and asked if that one screen could be replaced since everything else was in perfect shape. They immediately sent a replacement that included everything that came in my initial purchase except for the UV light. And all I asked was *IF* it was possible to have the one cracked screen replaced. Immediate response and immediate replacement with a tracking number, plus a follow-up from the company to make sure everything was okay and that they were able to make everything "right." Needless to say, I can't give enough praise to this company and its product truly deserve.Second, the clarity and durability of this screen protector is the best I've ever used. I recently bought a new phone - an expensive investment - and wanted to ensure that it would stay looking like I just took it out of the box. This, along with a more expensive but much more protective case, are doing the job better than I hoped. No problems with the fingerprint reader or screen sensitivity; they function as well as they did before the protector.(MINIMAL and only one).MAKE SURE:This is NOT a "con" per say, only a word of advice: make sure you watch the installation video at LEAST once - two or three times would be best - BEFORE installation. ONLY because there are more than just a couple of steps. There are written instructions with pictures included with the kit, but watching the video is a MUST. The instructions even say that you should watch the video first. Installing the screen protector isn't difficult; however, it's quite easy to gloss over one of the steps, even though they are explained and shown very well, leading to a re-do (which is easy, but you don't want to waste any of the adhesive liquid). Personally, I watched the video twice before installing and thought I was in good to do the installation using the written instructions. I had a small glitch - my fault - which was easily remedied (the instructions tell you how!), so when I was ready to complete the installation after fixing my "oops," I put the video on and paused it for each step of the process. And success without any issues or difficulties!

For the price, it really should be perfect.

Ive bought 3 different plastic screen protectors and hated each of them. If your here looking at a 50$ screen protector by now you've realized its nearly impossible to find a GLASS sceen protector for this phone that is *clear*, has a *working fingerprint scanner* (that isn't just a cut out), *actually adheres to the phone* and has the *feel of glass*For the most part, this one does them all. Its definitely crystal clear which was my biggest problem with the plastic screen protectors, the finger print scanner works FLAWLESSLY, has the same speed as without the protector and I only had to register them once. It adheres to the glass very well. There are a few reasons I gave it 4 stars. First, the price is staggering. Im glad it comes with two and has a warranty, but its still a premium price, something I was fine with before going through the instal process, its just stressful, and keeping the screen dust free while moving all these parts around was near impossible. I was constantly re cleaning the screen, keep in mind THE PEICES COME PRE PACKAGED WITH DUST AND DEBRIS. be sure to clean them off first. Which I did. but once that protector is in the jig and the liquid adhesive is on the phone that's it, no more removing dust. I cleared off a table, leveled it, put on a polyester shirt (to prevent dust) put a lamp directly over the phone, and layed out every piece in order of the steps. I was basically preparing for surgery. It absolutely had to work the first go because I'm already over 80 dollars in the hole in terms of screen protectors. If you follow the steps, and watch the video several times, it will all go smoothly. And it did just that. Except after it was all cured and cleaned up, there are three very small bubbles right under where the bridge that holds the tube with adhesive was. The only possible way those could be there is if somehow, even after cleaning the bridge off before hand, debris was still dropped onto the phone right after the adhesive was released. This, was infuriating. After all the preparation and flawless execution it still isn't perfect. And for the price, it really, really should be.

The only protector I'll ever buy again..

This screen protector is the only one I will own from now on. Fantastic protector. Neat installation. Love it. A++++

Whitestone dome glass for S20 plus

It's Fit Really Nice , I love it

This is the best of the best for the S20 plus..... Best protection and clearest screen, best adhesion. You have to follow the directions for installation, they are tedious for a reason but once you get that first one done it actually quite easy. Kit comes with 2 screens and more than enough backup adhesive if you mess up. 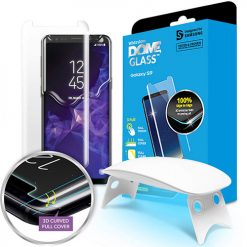 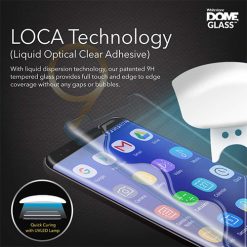 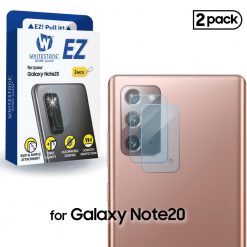 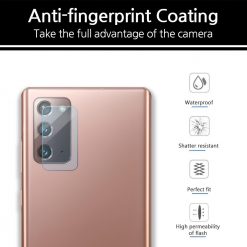 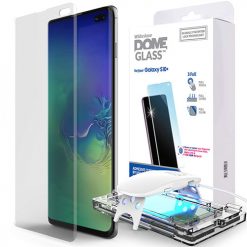 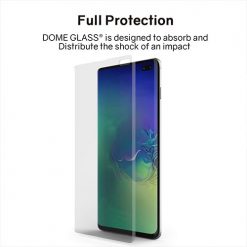 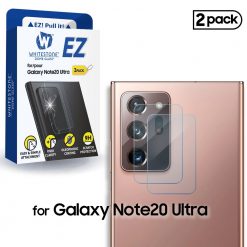 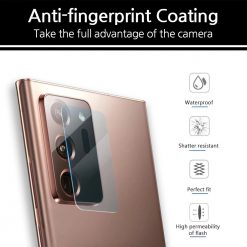 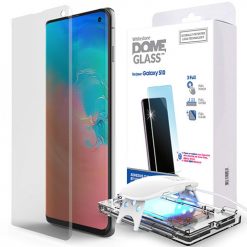 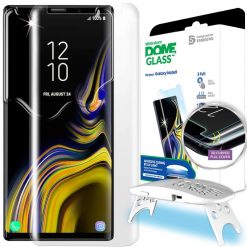 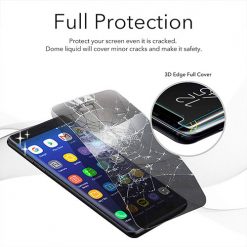 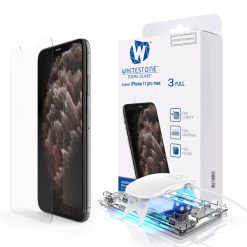 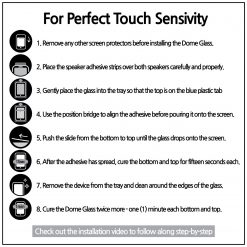 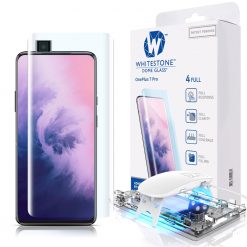 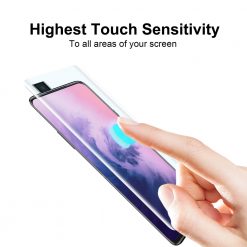 Whitestone ONE PLUS 7 Pro With UV