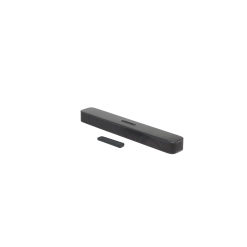 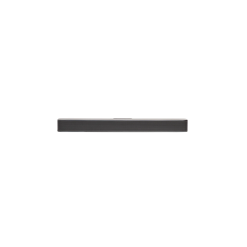 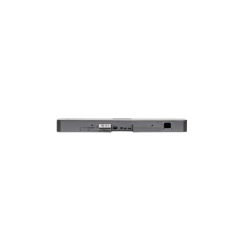 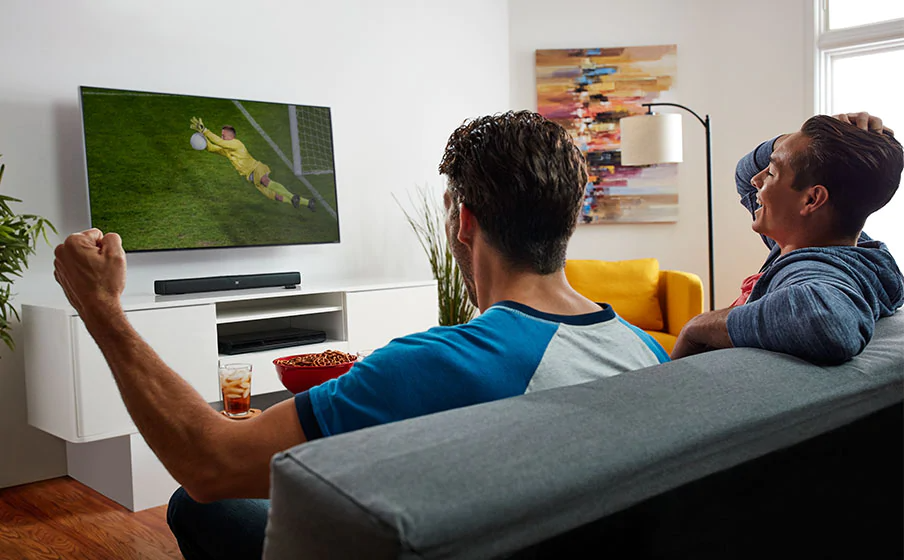 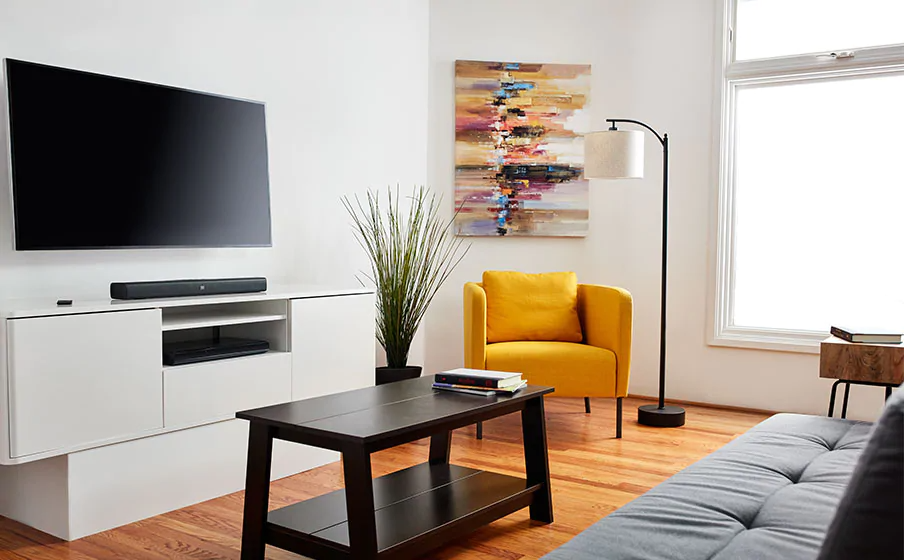 Bring movies to life with JBL Surround Sound, without the hassle of any additional wires or speakers.

Stream all your music wirelessly from any mobile device. 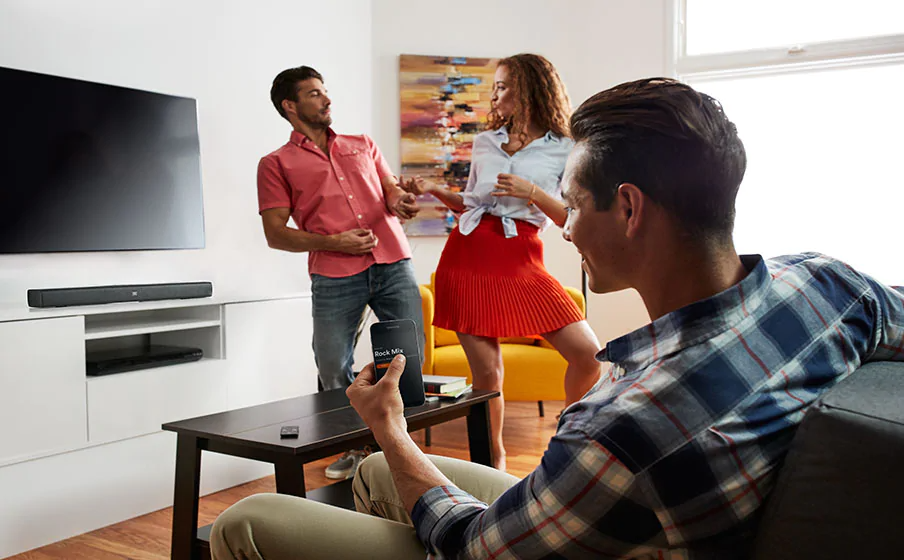 All you need to do is connect a single HDMI cable between the soundbar and your TV.

Works with your TV remote control

Enhance your TV sound
JBL Bar Studio compact soundbar provides stellar sound for your favorite TV series, movies and music. It’s slim, incomparably designed and extremely easy to use. JBL surround sound and double bass ports turn your TV sound into real cinema sound. The JBL Bar Studio includes Bluetooth connectivity so that you can stream your favorite music to the speaker, wirelessly. It is easy to set up with just one single HDMI cable to connect between your TV and the soundbar. You can control the JBL Bar Studio with your existing TV remote control.

Video Specifications
What’s in the box?

Satisfied for the most part.

Let me start off my saying that I purchased a refurbished unit for about half the price of a new one.If you're planning on using this to play video games and high quality media, It actually sounds quite nice. If you're planning on using this to watch a lot of YouTube or lower quality movies, you will find that the sound is quite muddy. I use this with a 27" LG Ultra-gear that has no built in speakers. I chose a sound bar because the only space I have is in front of the monitor (sits on a small desk cart). If I had the space, I would have chosen two separate speakers as you will get more quality for the money. First, I played some music on YouTube, just to test the initial quality and was considering returning it because it sounded very monotone and muddy. Then, I tested out some Outer Worlds and Battlefield V on surround mode and the sound was great!I would not use this to replace TV speakers unless there is something wrong with them. If this is going to be your only set of speakers, I would go for a higher quality, dual speaker setup. My 12 year old Samsung 1080p has better overall sound quality than this but when playing video games that have high quality audio, it sounds surprisingly great. The surround mode is the only useful setting as the other settings are poorly equalized. Some awesome features are that It will turn on automatically as soon as it detects an audio signal and put itself on sleep mode when not in use. It takes about 8-10 seconds to turn on after it detects audio which is a little slow but acceptable.Overall it is worth the price paid but I would have returned it if I had paid the full retail price.

Great value for the price with excellent sound quality. Would do again!

Very good value for the money

While it may not have a sub-woofer, 5 or 6 speaker surround-sound, or quite a good sound quality as a Bose or other high-priced soundbars, it offers decent sound quality for a TV soundbar and the volume is controlled via the TV's remote control if if you use an HDMI/ARC cable connection. For what it costs compared to most soundbars it does a great job, as well as offering line-in and Bluetooth connections to MP3 players, etc.

Initially I was not impressed with this product but after learning how to use it and understand how it is designed, I cannot be happier with my purchase. It far exceeds the demands I have for it.

Where's the bass? It sounds loud and clear, but there's no bass. It's like listening to the TV's sounds system just louder.

PRODUCT AS DESCRIBED AND AT A VERY GOOD PRICE

PRODUCT AS DESCRIBED AND AT A VERY GOOD PRICE

Ok but u have to plug in

This things blue tooth did not pair with my ROKU TV 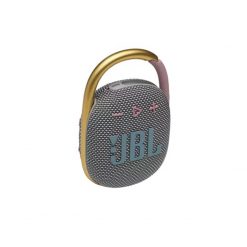 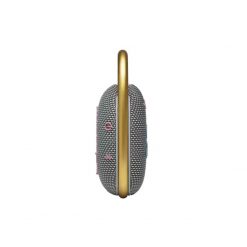 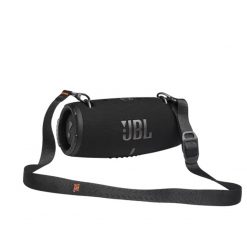 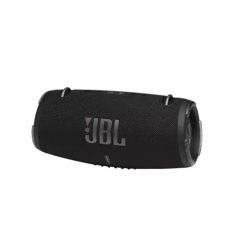 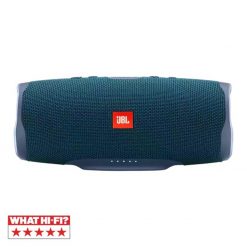 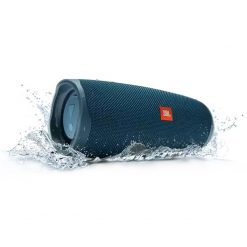 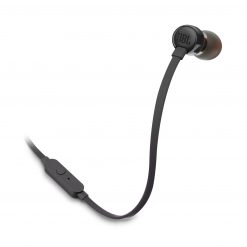 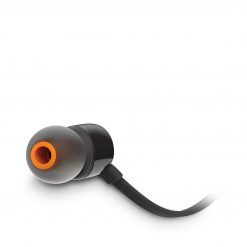 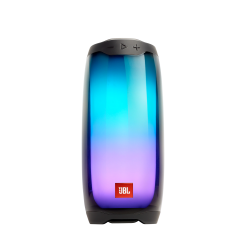 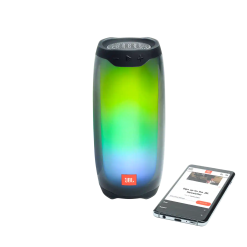 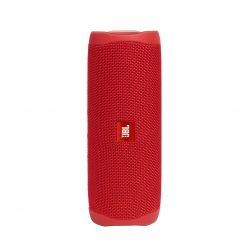 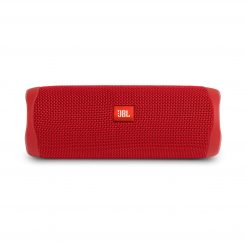 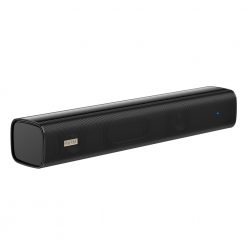 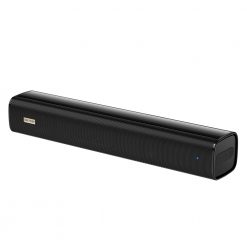 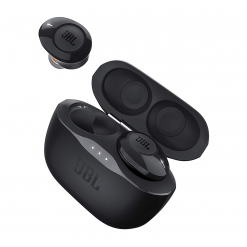 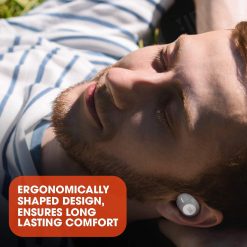