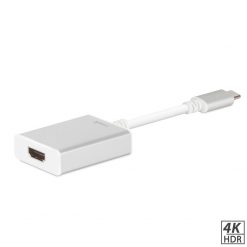 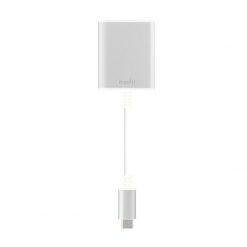 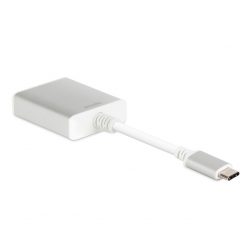 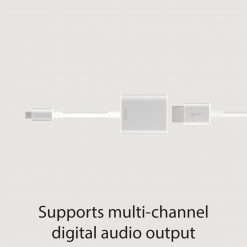 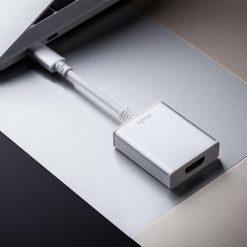 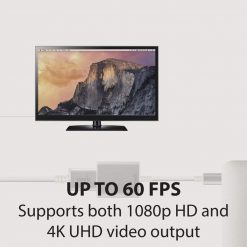 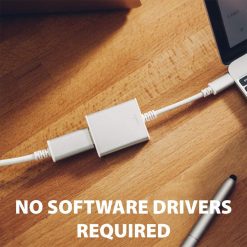 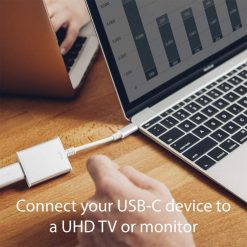 Connect your USB-C MacBook, MacBook Pro, or other USB-C device to your HDMI TV or monitor. Anodized aluminum housings with 4K output at 60 Hz. 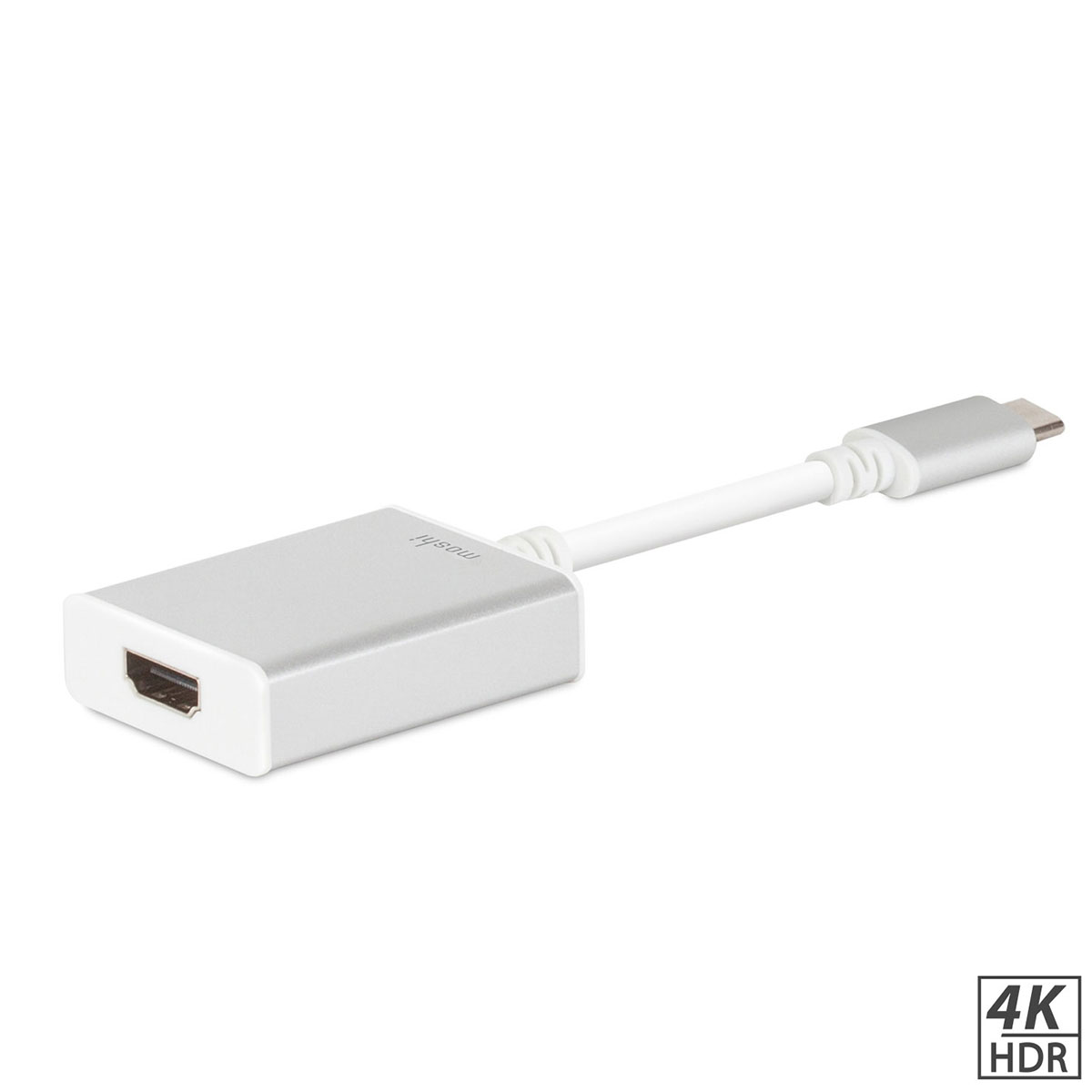 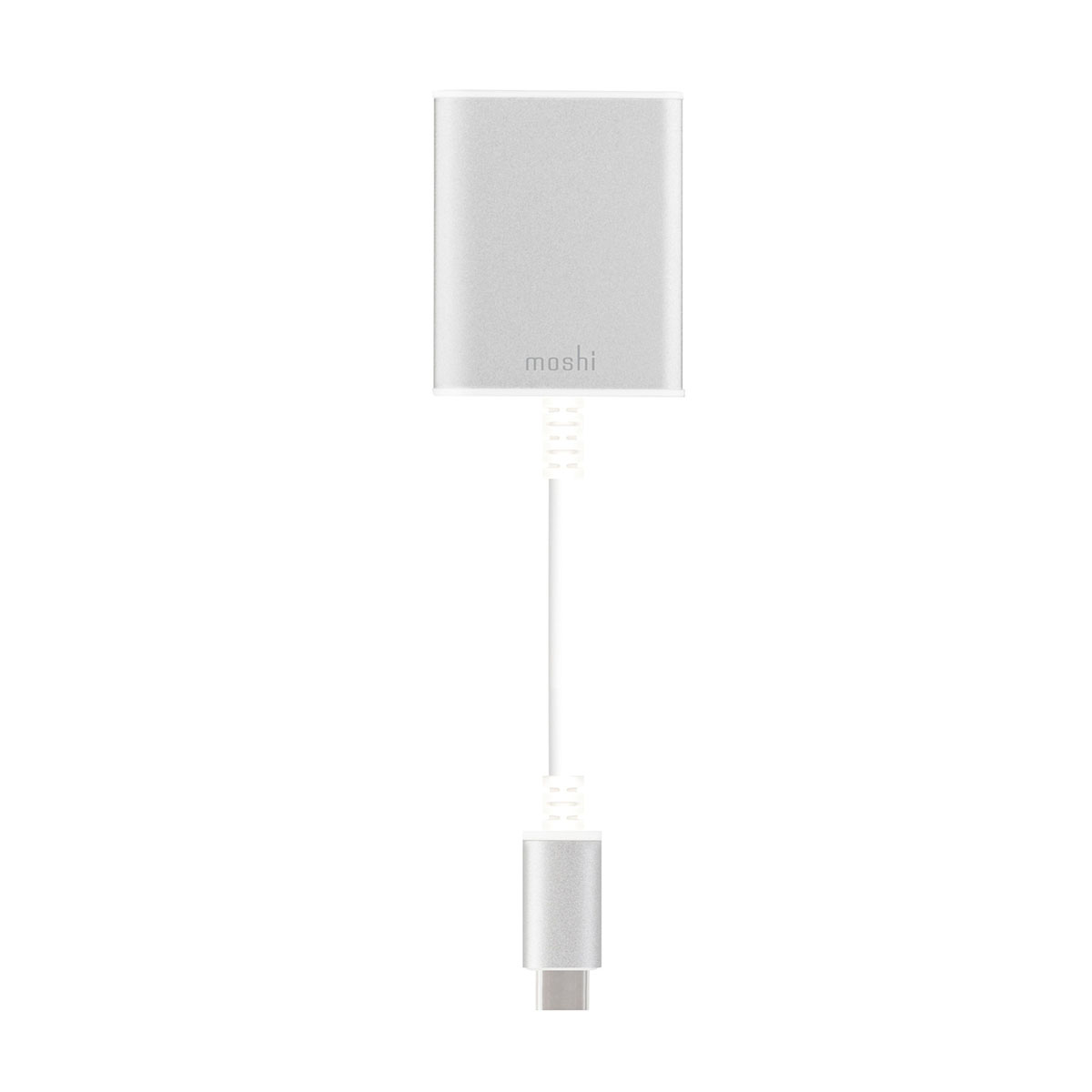 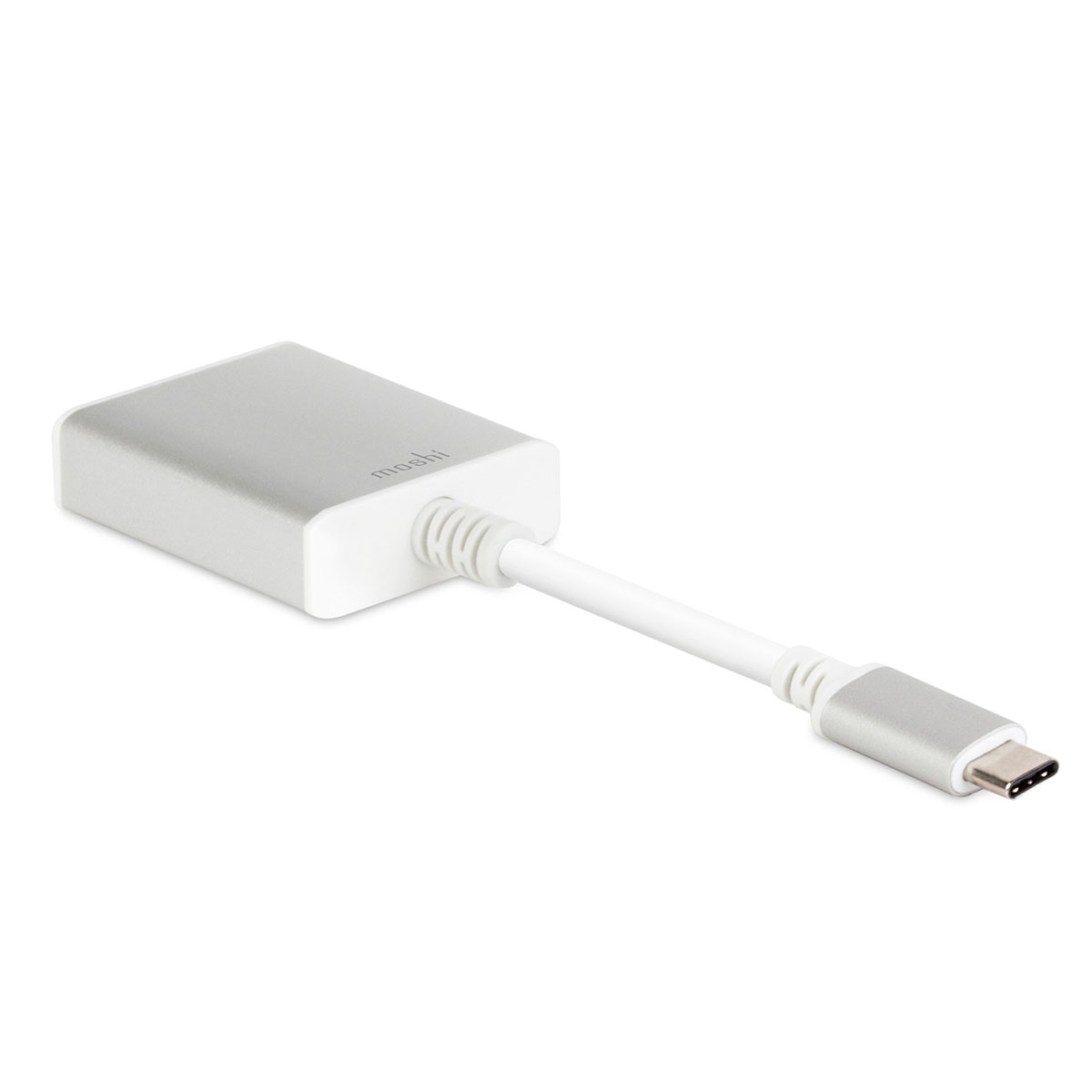 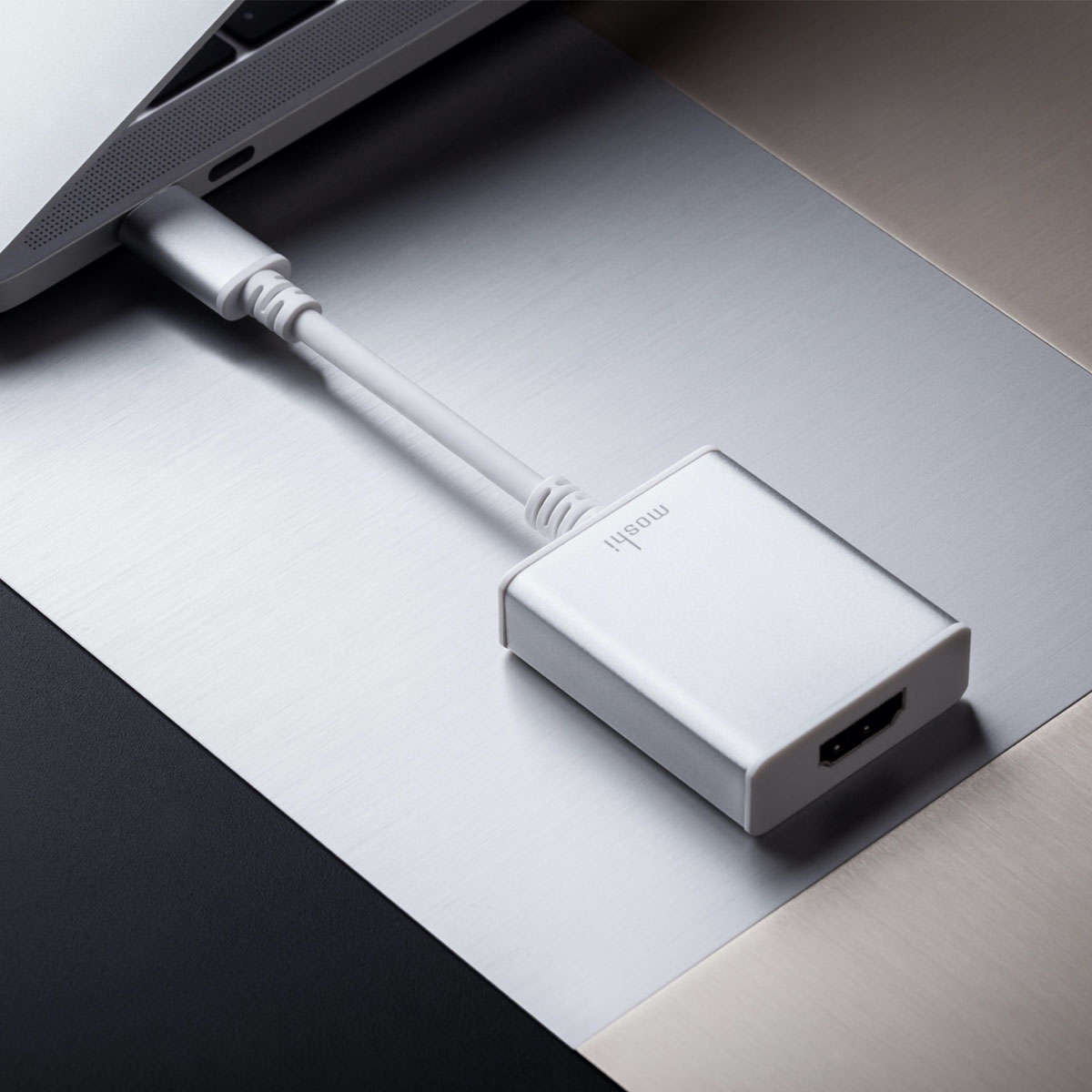 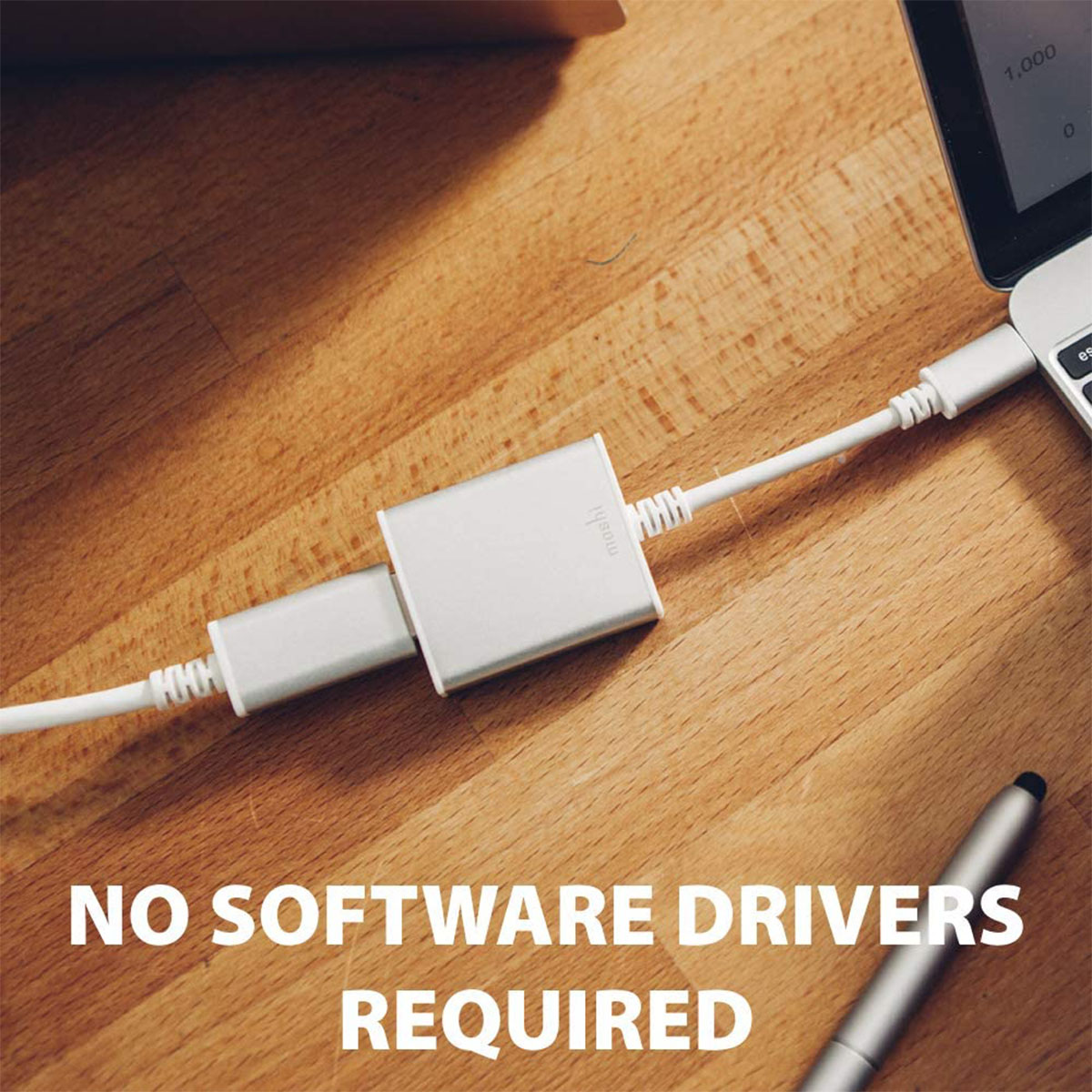 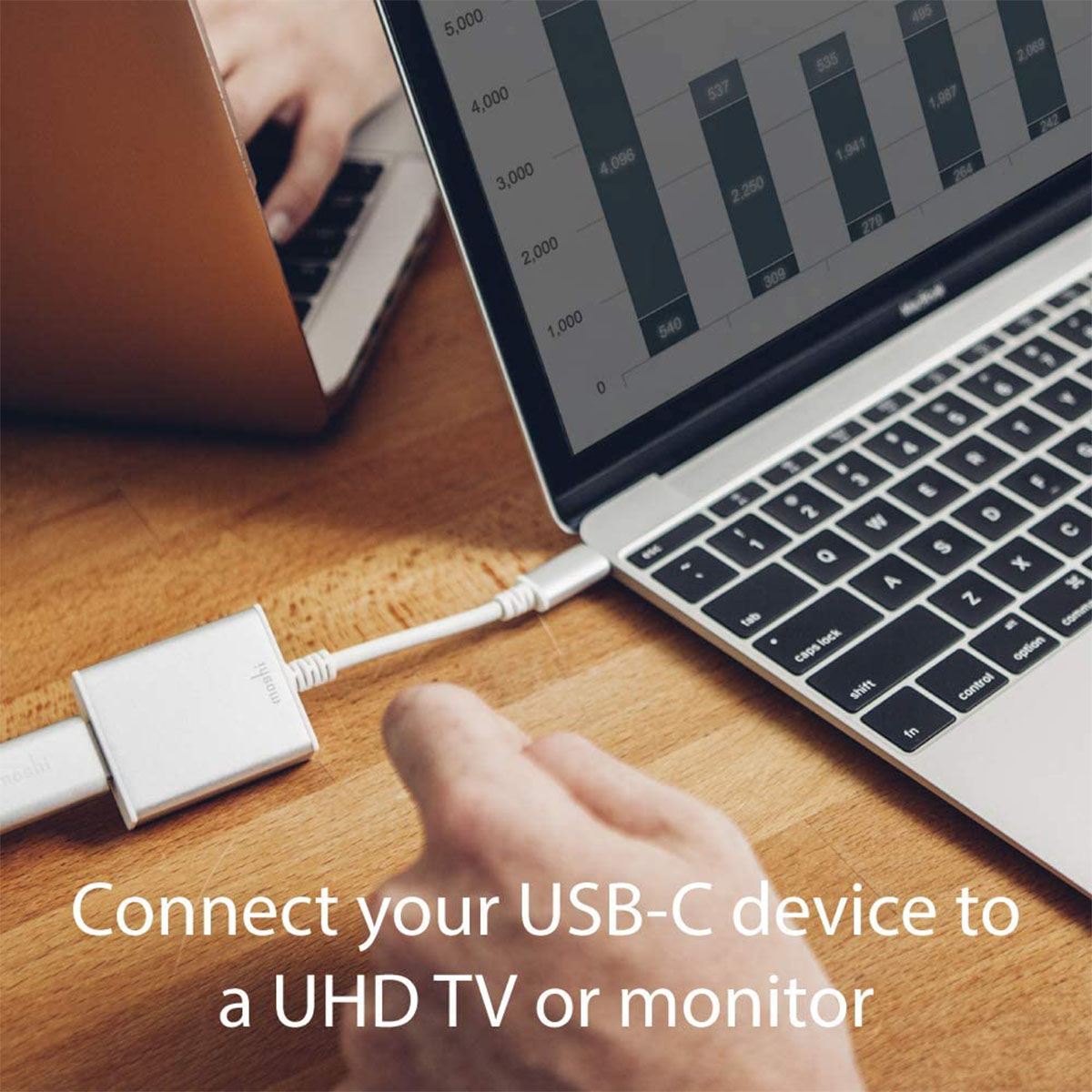 Moshi USB-C to HDMI adapter is a next-generation 4K solution that enables the output of ultra-high-definition video and Digital audio To your Ultra HD TV or monitor. Advanced converter chips deliver a 60Hz refresh rate so you can enjoy crystal clear, blur-free video with multi-channel digital surround sound from the latest laptops or USB-C devices. Both ends of the cable are encased in Anodized aluminum to minimize electromagnetic interference for pristine picture quality. With Its reversible USB-C connector and plug-n-play capability, The adapter guarantees a hassle-free setup for use at home or the office.

Works as expected. However it does not fill the complete TV screen

Just plug it into the USB-C port - no setup required. Using it to connect my Pixelbook to an HDTV. Looks like it came with the Pixelbook.

Does the job, but could be a bit nicer looking. Not sure about white plastic + silver, and the HDMI part seems way bigger than necessary, compared with the Anker equivalent.

It works but only over short HDMI cables, but Apple's multiport adapter has the same issue.

Reasonably small and well packaged. Importantly, works (at 3840x2400 and presumably 60Hz) with a Dell XPS13 9360 (late 2016 Kaby Lake non-convertable) under Linux (with a "sudo apt-get install linux-image-generic-hwe-16.04-edge" kernel upgrade to 4.8 - apparently 4.5 may be enough). Many HDMI adaptors don't work with this combination, including Dell's own small adaptor. Dell's main powered desktop dock (which works) is enormous, so this is a life saver for travel.The implementation isn't obvious - this appears to work with USB type C that supports DisplayPort 1.2 (as opposed to 1.3, which the Dell doesn't support, or super-MHL, which it also doesn't support). I'm not clear whether this is passive and uses HDMI2-over-DisplayPort or whether it's active (internal frame buffer), but it works, and some no-name products from the high street seem to have different compatibility options. The Dell requirements seem to match the retina Macbook, so I'm surprised that there are issues with other devices. However this model works, it does work, so that's the important thing! 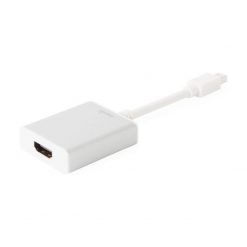 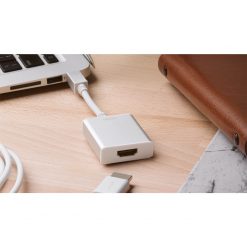 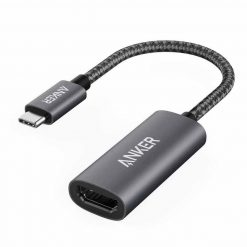 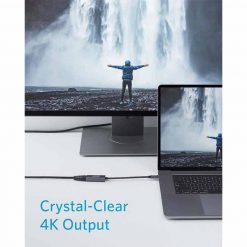 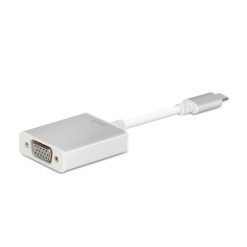 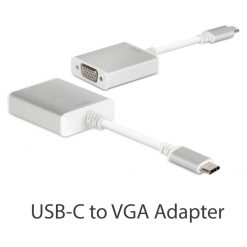 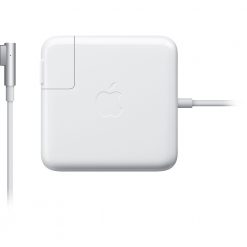 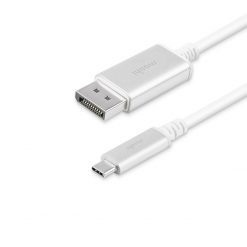 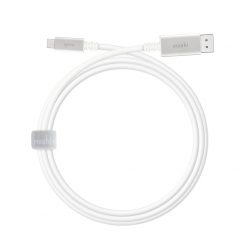 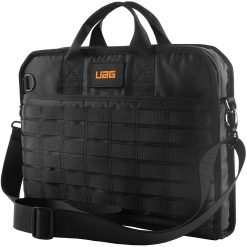 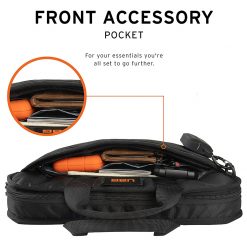 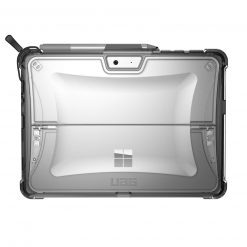 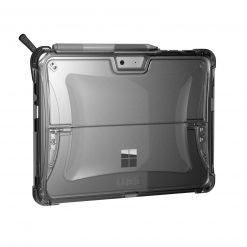 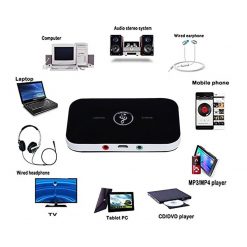 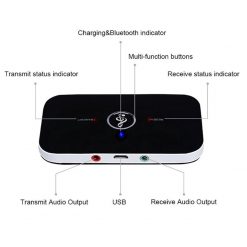