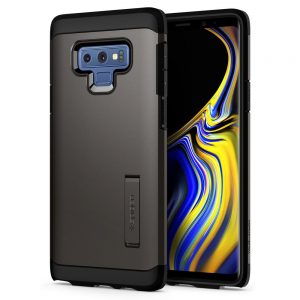 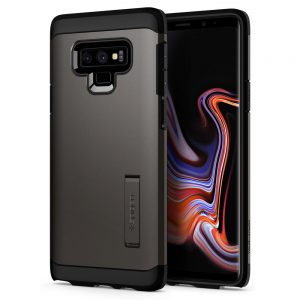 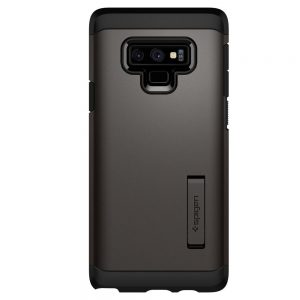 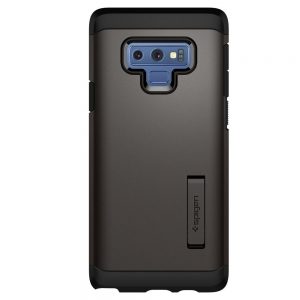 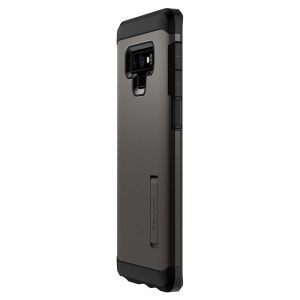 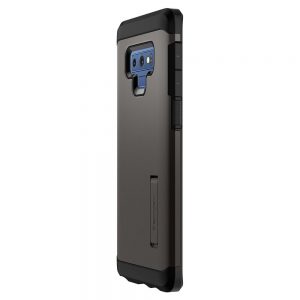 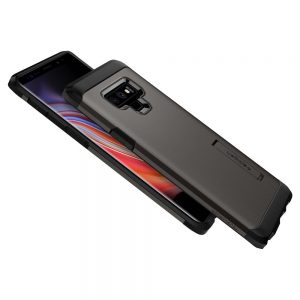 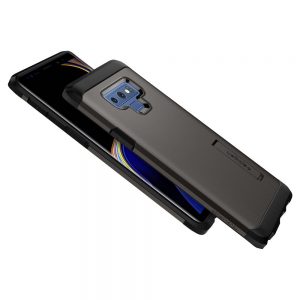 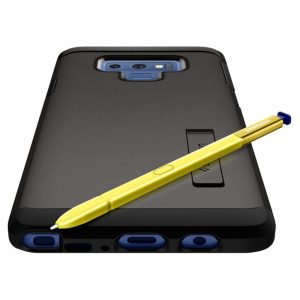 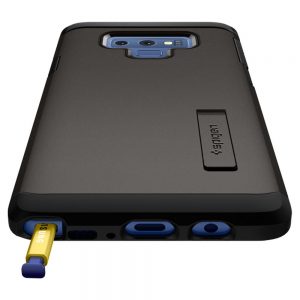 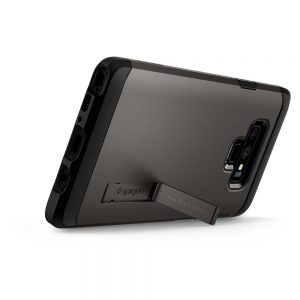 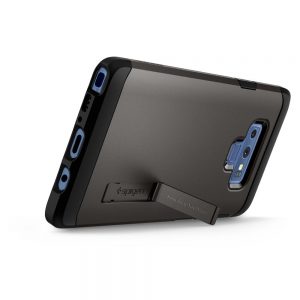 ● Dual-layered with rigid body and durable back

Great Protective Case with Good Kickstand- But I Wouldn't Recommend It

I've used the Spigen Tough Armor line of cases on my last 3 phones - my Galaxy S8, Pixel 3XL, and now my Note 9. I've loved them for the most part and recommended them to family and friends. I don't know that I can recommend this one, though.The Tough Armor cases have absolutely been the most protective cases I've owned. My phones have taken hundreds of normal drops onto carpet and hard floor, as well as several drops onto concrete and down stairs. They've come out each time completely unscathed. The kickstand is also awesome, despite it just being a flimsy piece of plastic. It's been more than enough for me when I've needed it, and it's come in handy very often.I've never had a screen/glass back shatter while using this case. That being said, I still wouldn't recommend using it without a screen protector due to risks for scratches. Curved-glass phones are notoriously hard to protect, so I can't gripe on Spigen too much for this one. This particular case had a decent-sized lip on the top and bottom, but that lip doesn't extend the entire way around to protect the whole screen. This didn't cause many problems with my curved glass S8, but there was an incident with my Note 9 where my phone fell out of my pocket and onto the ground in a parking lot. There were lots of little rocks on top of the pavement, and my screen protector was scratched up. I was obviously super grateful my actual screen wasn't damaged. Spigen makes their own protectors to work with their cases, but I just bought a tempered glass 2-pack for $10 off Amazon.The other gripe that I have about this case is the material the back is made with. I wouldn't necessarily say that it scratches easily during every-day activities, but it was scratched pretty badly during the phone-dropped-onto-pavement incident. This is a problem I didn't have with the Pixel 3XL version of this case - I used that case for a good year and it had no scratches at the end. Having your case scratched up is definitely preferable to the same happening to your phone, but it still isn't ideal, and it's not something I've typically noticed with other cases. I don't know why the material was changed so much between the Pixel 3XL Tough Armor version and this one, but I really think they could've done better.Tl;dr - if you're looking for a super protective case for your Note 9, this is for you. As long as you can overlook the need for a screen protector (not for potential screen-shattering, but screen scratches that may be caused by not having a lip around the entire screen), and the potential for the back of the case to become super scratched up.

Great overall phone protection. Works with the Whitestone Dome screen protector without issue. Easy to hold. Has a flimsy kick stand but it does the job. Has a great look. Used on a Note 9, pen is easy to get too also.

I have been using this since the launch of note 9 (since Aug 2018). It is very sturdy and nothing happened to my phone so far even after it got dropped few times. No issues with the touch screen or accessing to the edge screen. Also i use the stand on the back often to watch something.I recently bought the wireless power bank and with this cover, it is not charging. Only after taking out this cover the wireless power bank is charging my phone. Not sure if this issues is on the power bank or this case.

This case works very well for me; it has eliminated the slick/slippery feeling that comes with my Note-9. The second feature that I like is that finger reader/sensor indentation is easier to access. Lastly, it just gives my phone a better feel, I can handle it with better confidence.

Good gripping qualities did not have a belt clip

I like it. I haven't dropped my phone and don't plan to to test it, but it does its job and I like it.

This is my second time getting this case in this specific color, the first one I purchased a year ago although sturdy and functional the paint color chipped very badly but I continued to use it although discolored and worn. I decided to repurchase bc I just like the case itself so much and the company must have listened to all of the chipping and color fading complaints bc this new one has not shown any signs of chipping, fading or discolorationa. It's still looking great, sturdy and functional, I love the kickstand. I purchased the purple color. Will recommend and would buy from this company again. Great product. 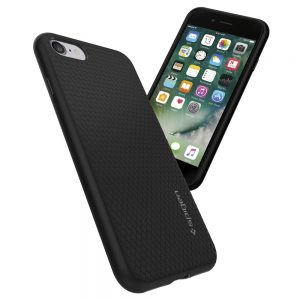 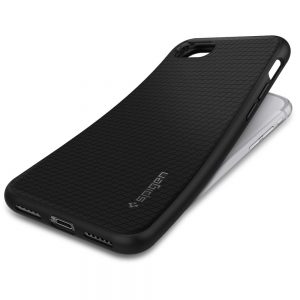 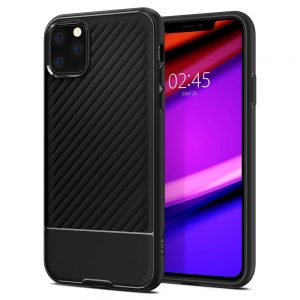 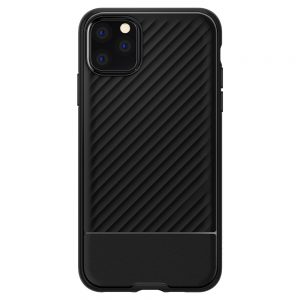 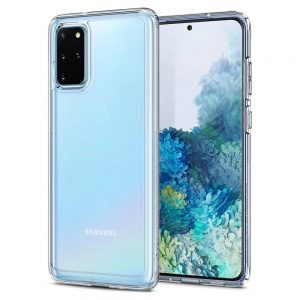 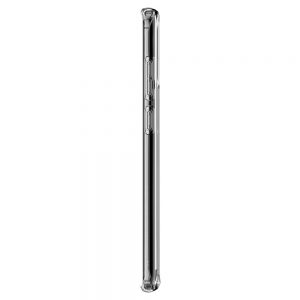 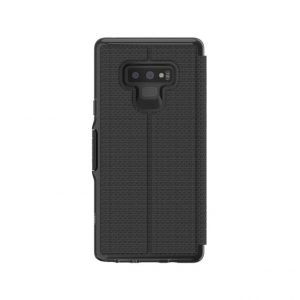 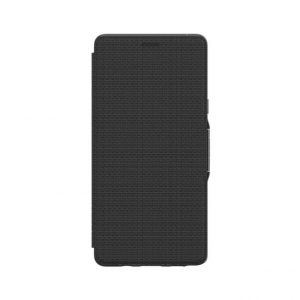 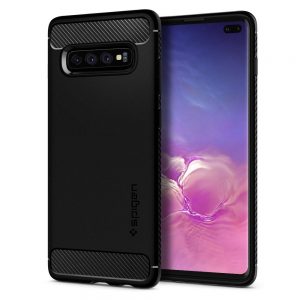 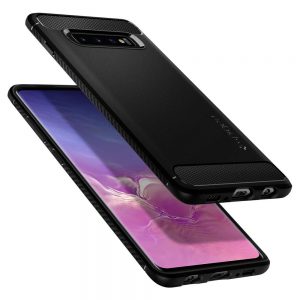 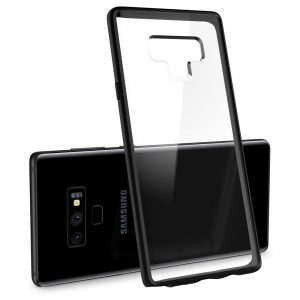 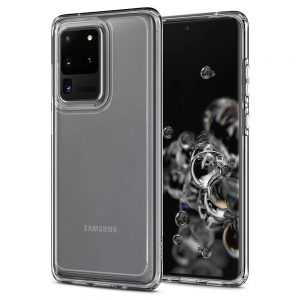 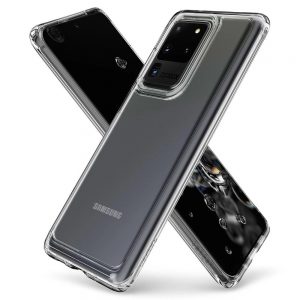 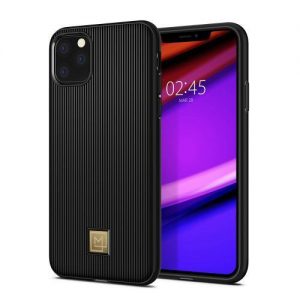